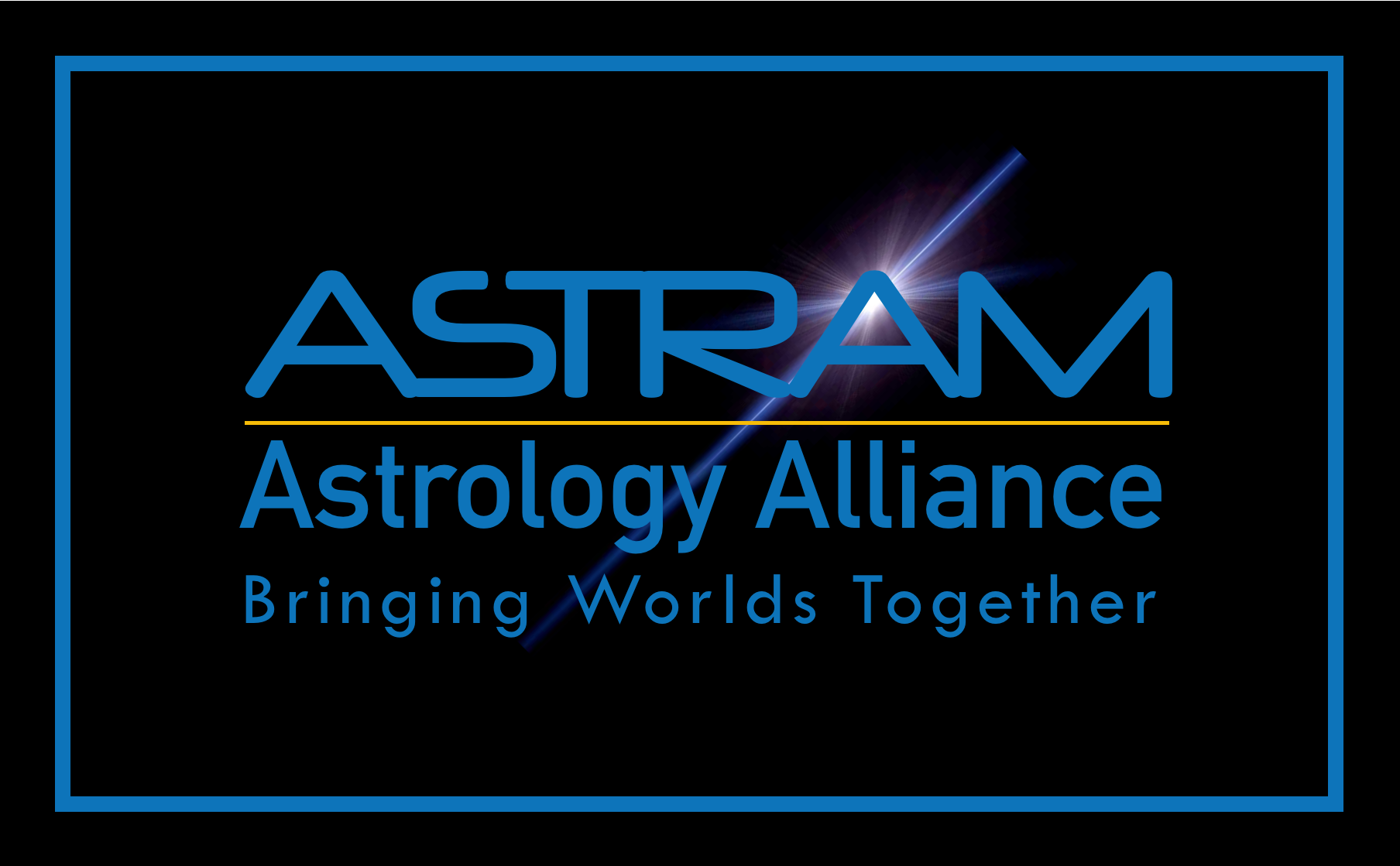 ..are working together under the banner...

2020 is said to be a history changing year for bringing massive collective and personal change. Please join us January 18th at AOMA for our ‘prediction panel’ with three top astrologers bringing three different perspectives on what to expect for the year 2020! This is one of  our biggest meetings of the year! With the pile up of planets in Capricorn, be informed to be in alignment!

In the pages of the Old Testament there is a code that carries a secret script for those who were in on it, and it is simply this: The first sixteen chapter of the Hebrew Bible (the Old Testament) equate to the twelve signs of the zodiac. Like Linda Goodman's Sun Signs, you simply went […]

Business Astrology: Entrepreneurship as a Spiritual Path with Ricky Williams

Business Astrology: Entrepreneurship as a Spiritual Path with Ricky Williams

OPA Astrology Retreat in ZION UTAH  OPA will host its forthcoming Astrology Retreat on April 23-26, 2020 (Part I) and April 27-29 (Part II) at the mesmerizing Zion National Park, in Utah. This retreat is designed for all levels of expertise, from beginners in astrology to professional practitioners. https://www.opaastrology.org/annual-retreat/opa-retreat/retreat-brochure# PART I: Expand your Star Knowledge (April 23-26, 2020) […]

Join some of the members of the ASA in Kolkata, India for this epic experience. The ASA has a special connection to the IVC Conferences and their mission of bridging the East & West, where the TOP astrologers from around the world gather once every other year. This is the biggest astrology conference of its […]

Raising consciousness is our passion! 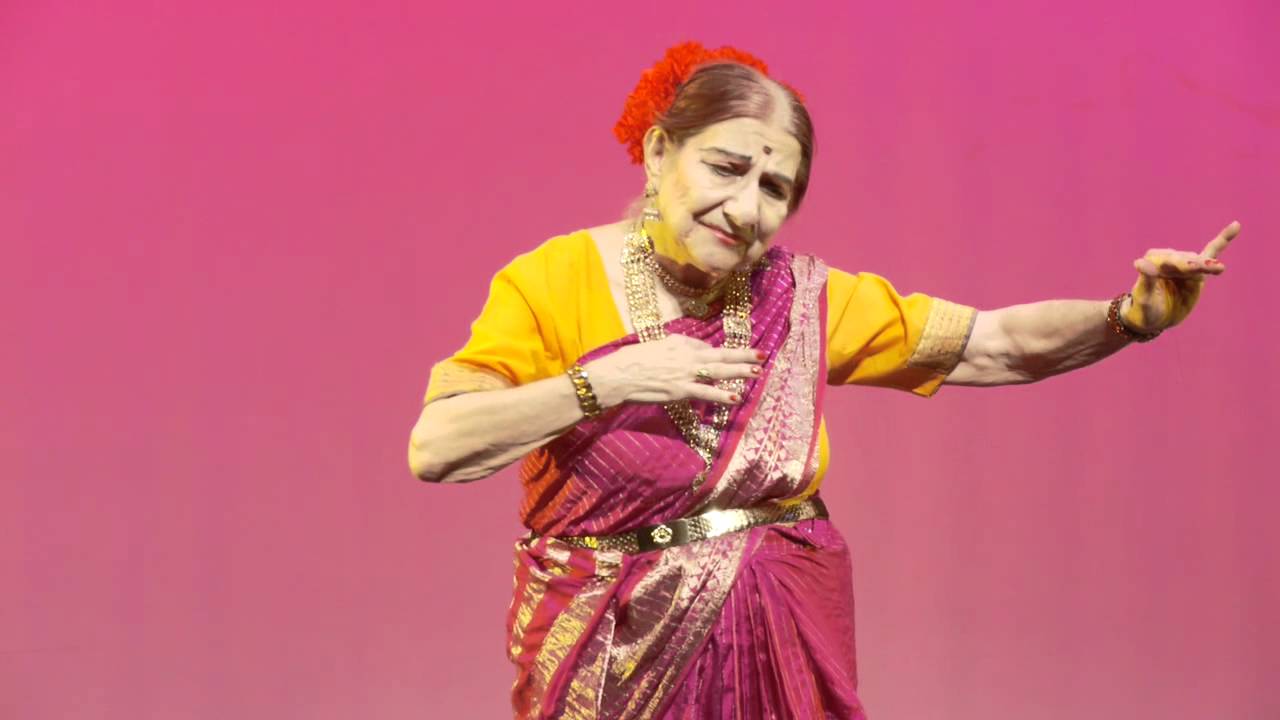 In Memory of charter member Gina Lalli, who passed over into the celestial realms Feb 2019. 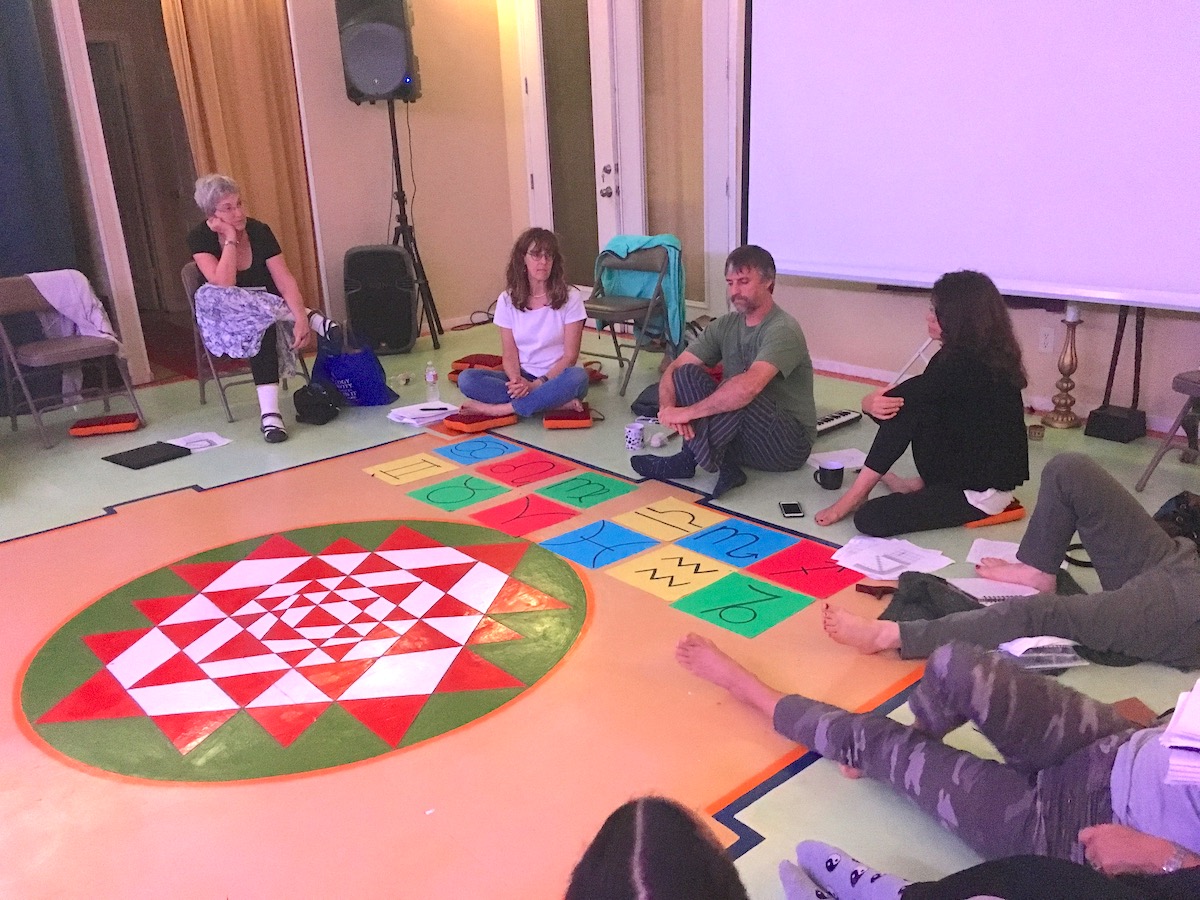 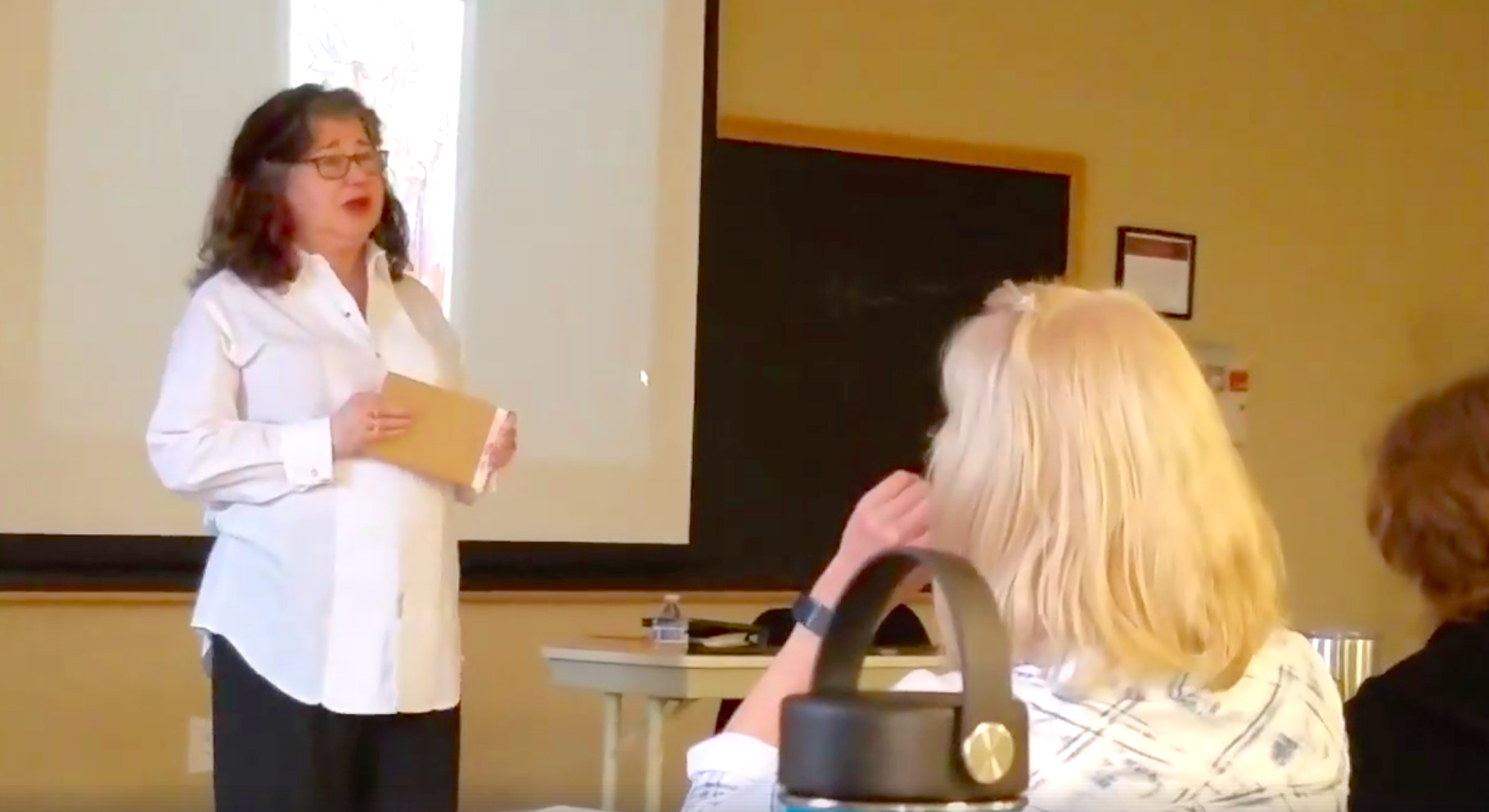 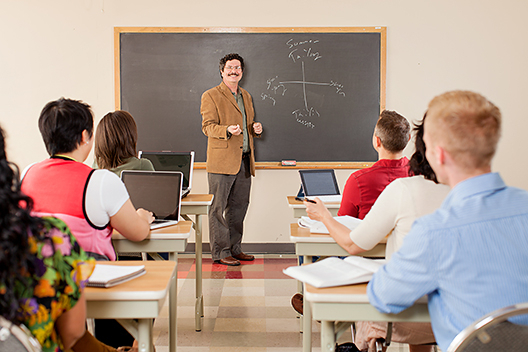 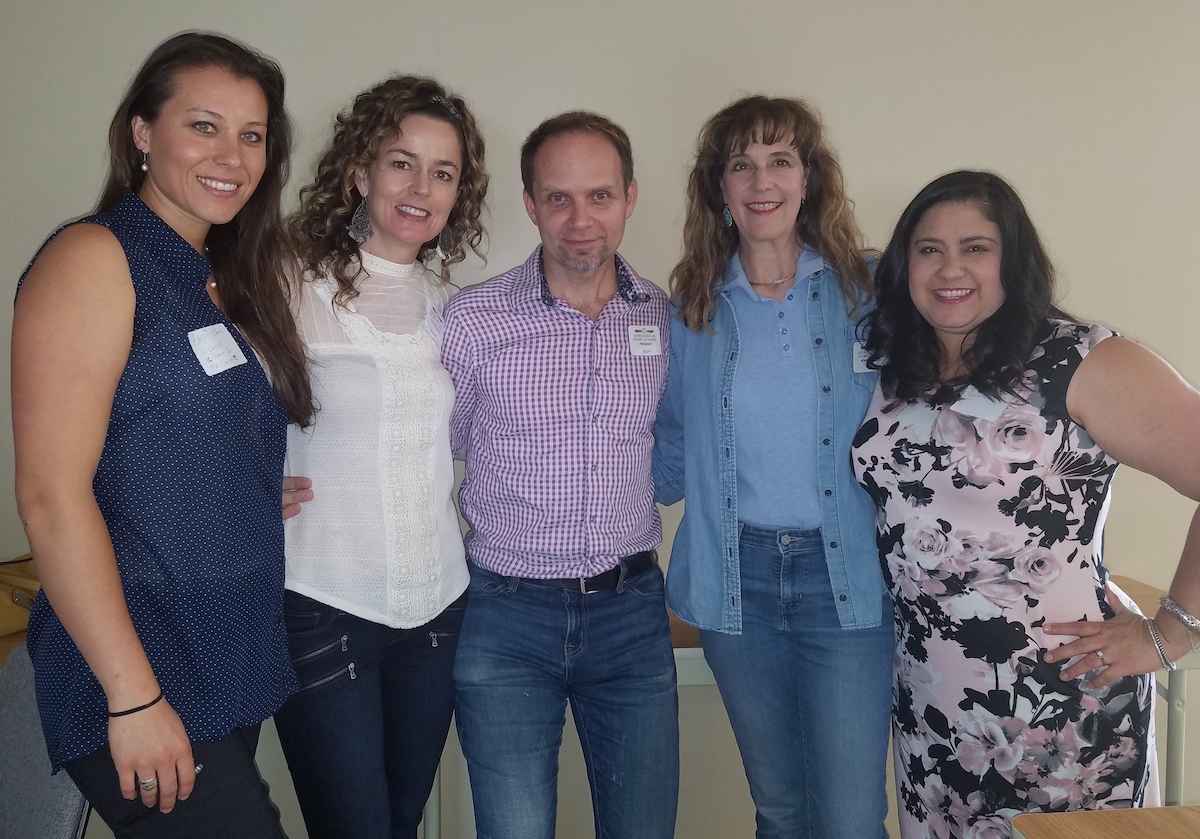 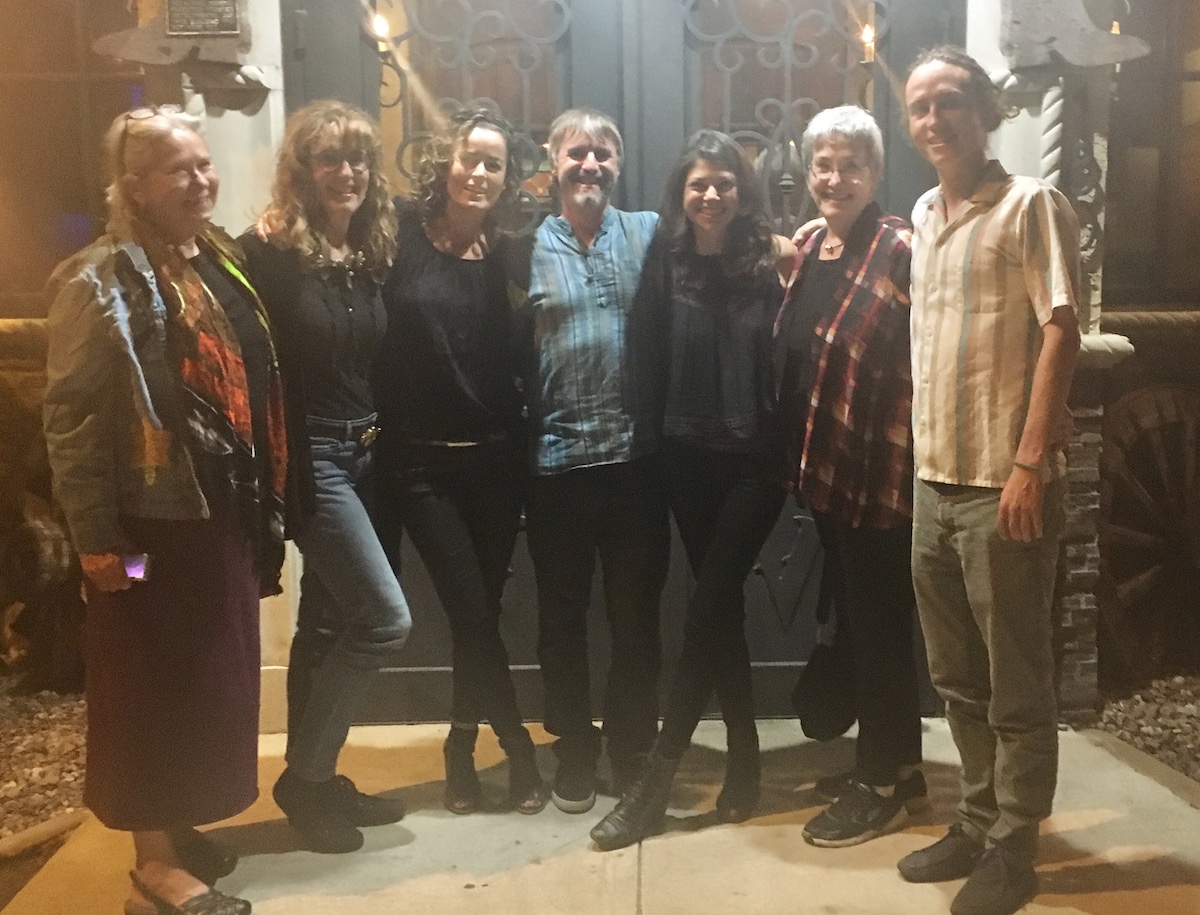 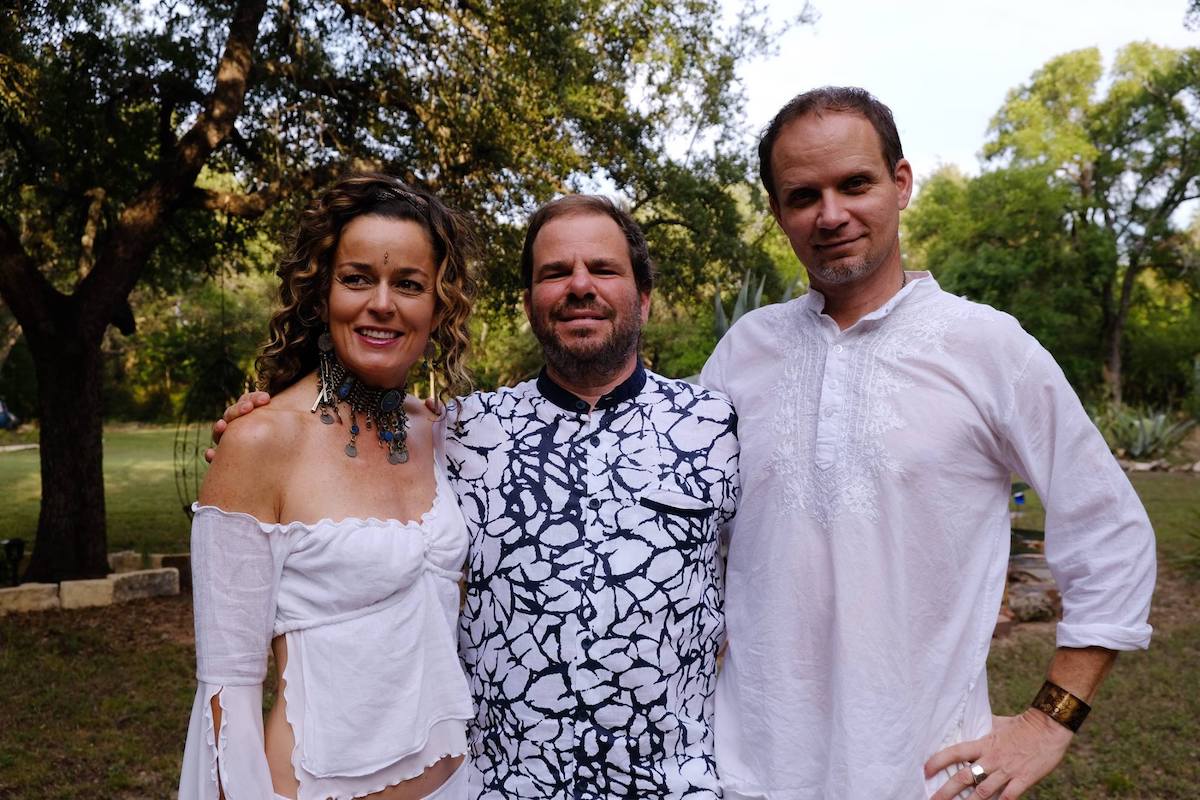 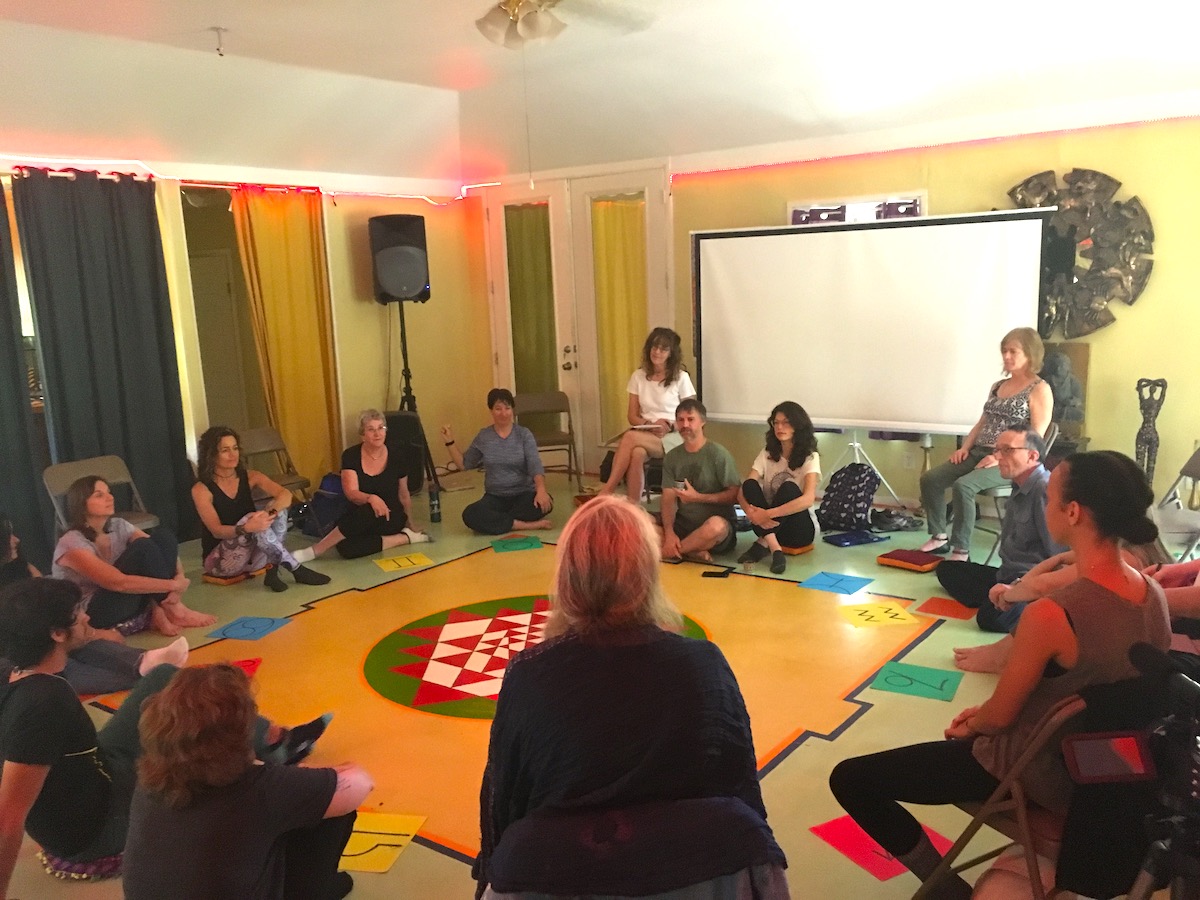 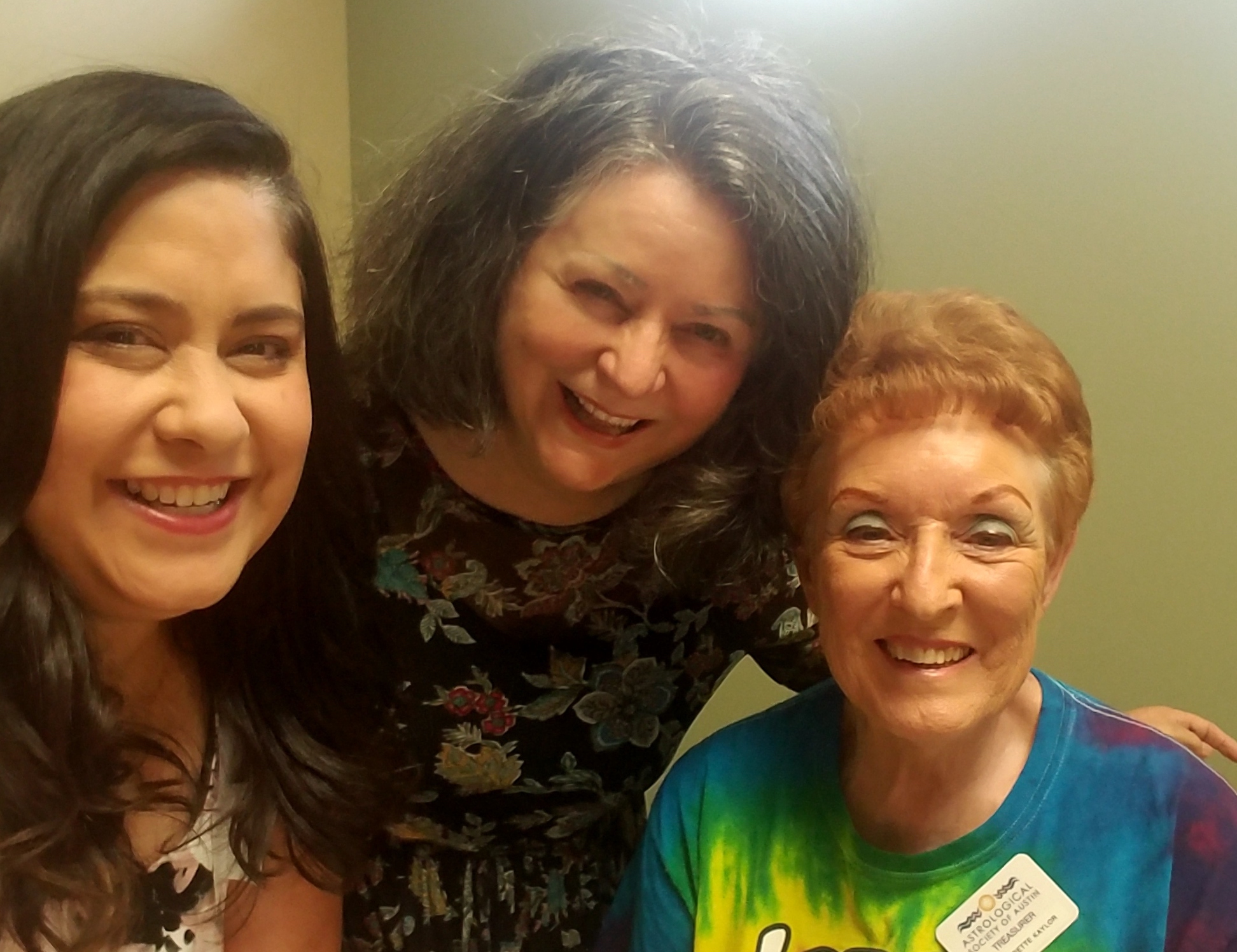 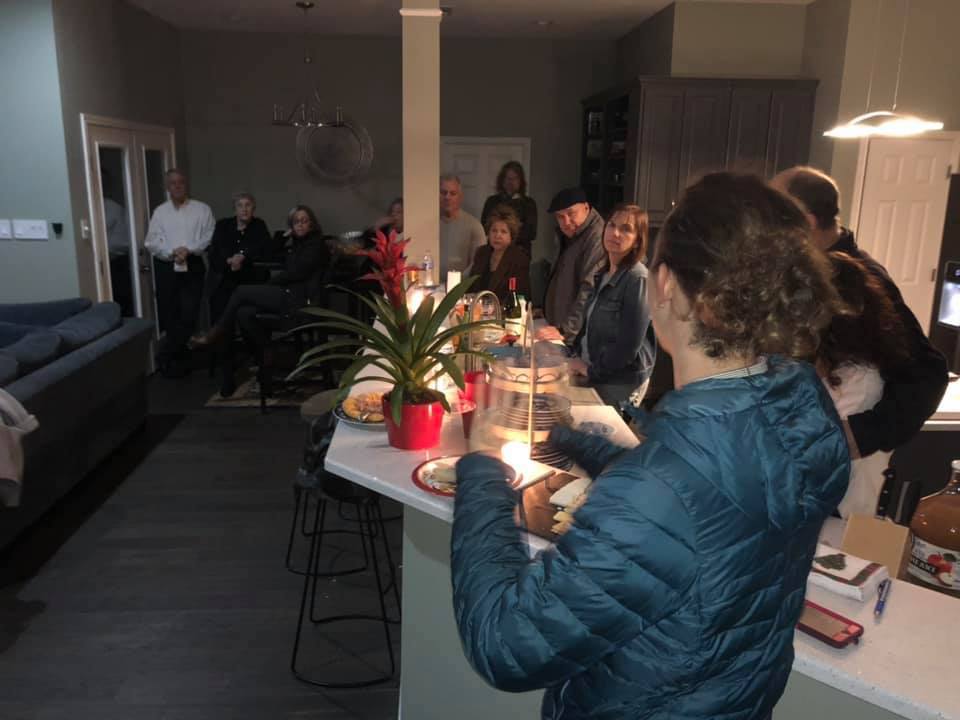 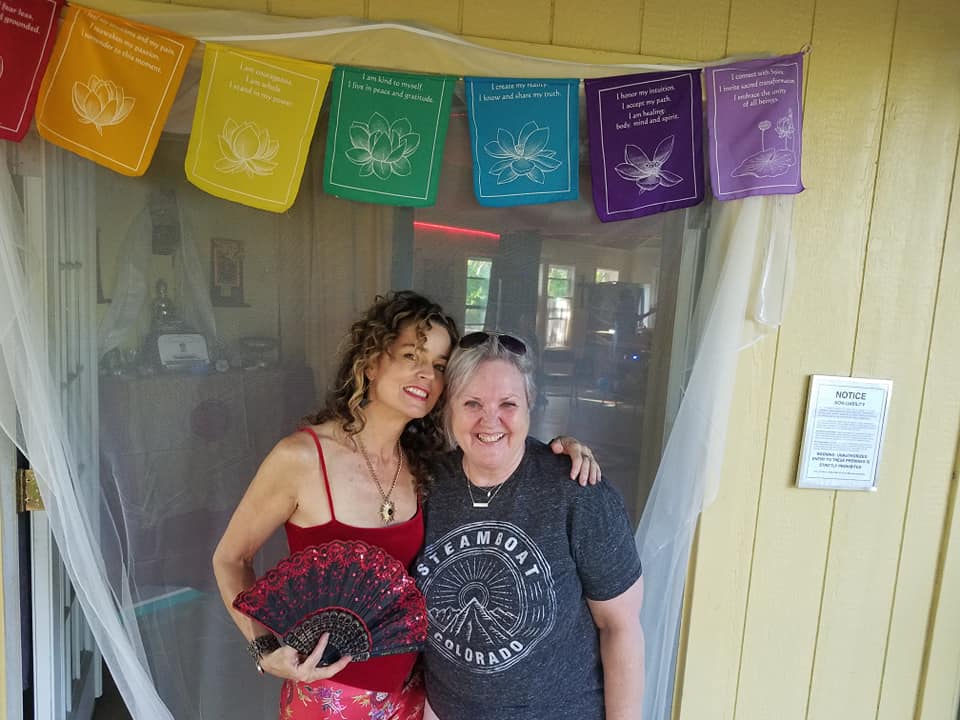 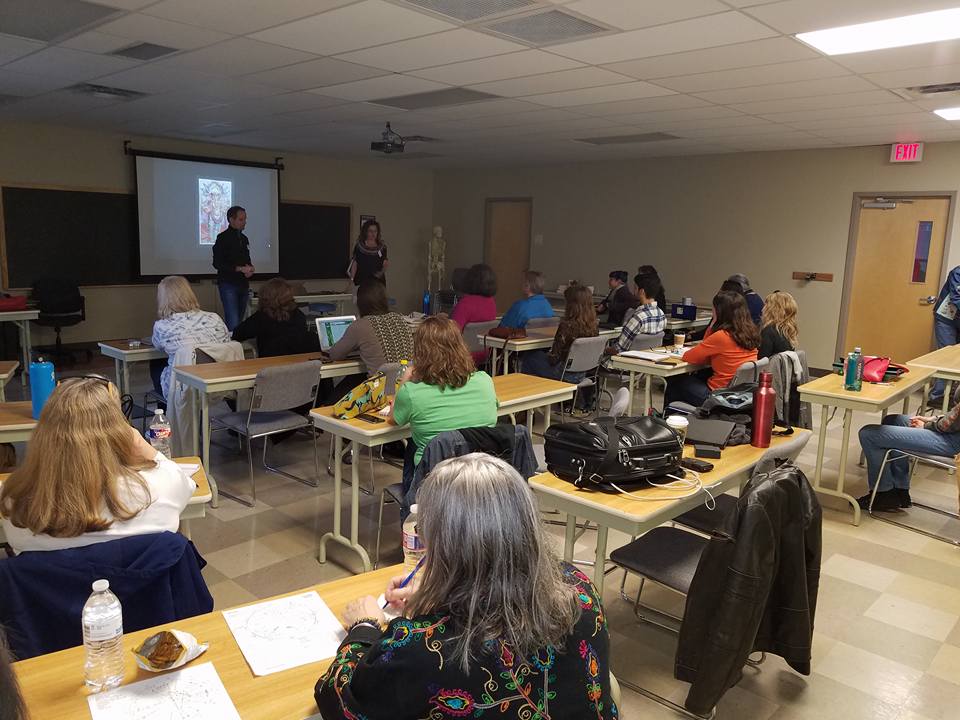 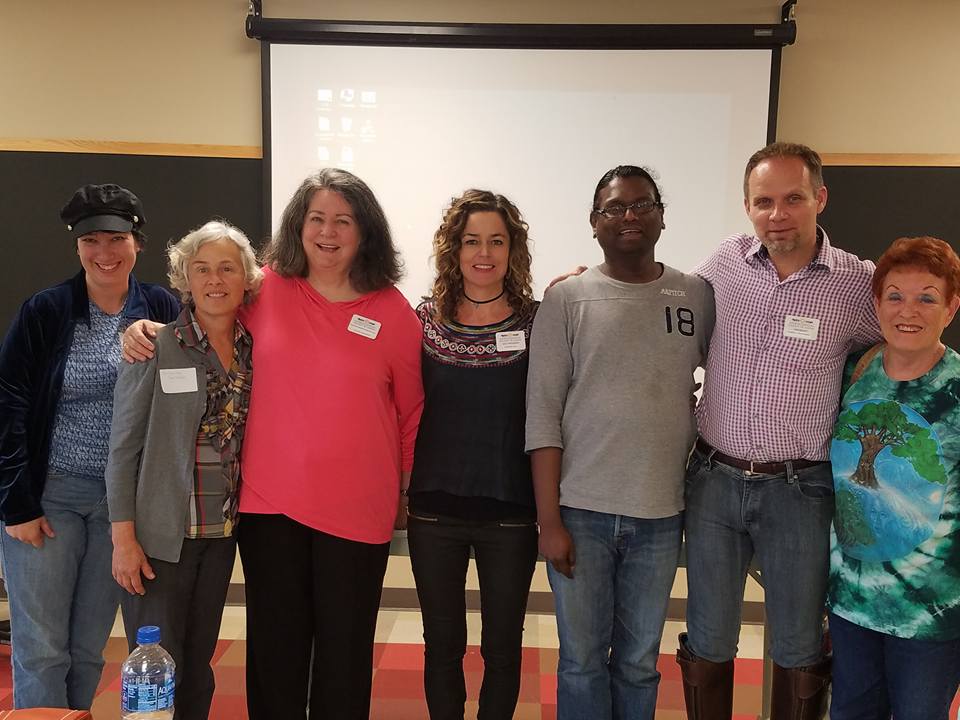 As of 2019, the Astrological Society of Austin is working together as a joint venture with the Astram Alliance project! So what’s new? Well, the ASA will continue to have ASA Monthly Lecture Series at AOMA Graduate Campus and we are adding the Summer Schedule back to lineup so there will be mostly events all year long.

We are also working on creating smaller satellite groups around Austin to meet at various times & places. Know any astrologers in Round Rock, West Lake, South Central, East Austin...? Will are connecting astrology community leaders with other celestial seekers for dynamic astrology lead discussions!

We are creating a series of classes, beginning in April. The first class series will be on the ‘fundamentals of horoscope astrology’, and taught by astrologer Charlie Cross, focusing on learning the language and skills to master hot to read a chart. The second class series will be a formal Kepler College approved class curriculum leading towards take the NCGR Level 1 Certification as an astrologer.

We look forward to co-creating this new movement with you!!

Are you up for a little globe-trotting in the name of astrology in Jan 2020? As many of you know, our organization has a special connection with the Krishnamurti Institute for Astrology in Kolkata, India. Next year several of us will be returning to participate in the...

END_OF_DOCUMENT_TOKEN_TO_BE_REPLACED

Come drop in on a Monday night class, on consecutive Mondays thru May 27th. Dive into this concentrated intensive course. All new astrology enthusiasts and those who may need a refresher, our new introductory course is just for you. <read more>

END_OF_DOCUMENT_TOKEN_TO_BE_REPLACED

We have an exciting line up and big changes in store for 2019! We will be expanding or offerings with a joint venture with other local organizations. THE ASA SPRING LECTURE SERIES February - Renu Namjoshi March - Christy Hall April- Dr. Will Morris May- Anne...